As I wrote about recently I had some of my photos featured on Flickr’s Explore page. What does that mean? Well, there are millions of photos uploaded to Flickr every day and as those photos come in the Flickr staff watch for photos that they deem to be interesting. How interesting a photo is can be determined by many things but something tells me it’s mostly just whether or not the photo catches their eyes. Either way, they choose your photos and the result is that thousands of people are all of a sudden looking at your photos (in particular the one they chose as interesting).
The bad news is that other than a spike in the number of interaction you get from other users there’s no good way to tell which of your photos have been deemed interesting by the powers that be. Or at least I didn’t think there was… If you’d like to find out which of your photos have been featured on Flickr’s Explore page simple visit the page below and input your e-mail address or User ID for your Flickr account and you’ll be shown a list of your images that are/were featured on Explore as well as their current rank for that day. 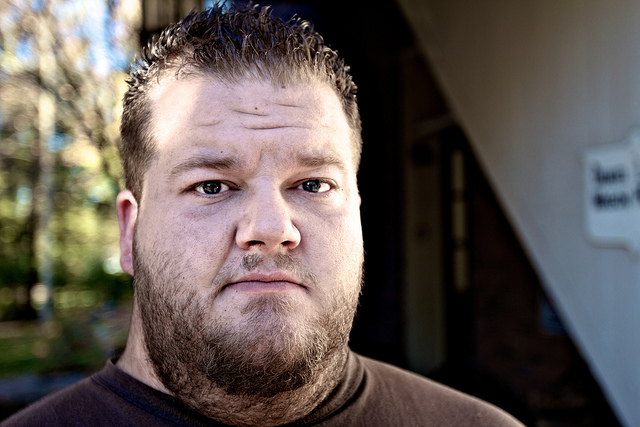